Show the talent of women shared vision on trends in the ICT sector and to establish strategies to empower women in the professional, have been the main objectives of this second edition of the event. The profile of the target audience, according to the organizers Women's Network has been a woman, aged between 25 and 60 years, who leads technology projects, professional or entrepreneur who is a technology company or at least , user intensive technology to develop their work.

This event proved to be an inspiring place, full of talent and participation, which are attended by very prominent professional women in the world of technology. They shared with the audience -mainly women- their experiences, their projects and, why not say so, his ambitions. They wanted to serve as a mirror to encourage other women to lead projects in technological environments.

The field of technology creates many opportunities and this event has offered a social space for interaction and networking that has allowed attendees to view them. Overcome difficulties, create new workspaces, promote the role of women in general, "share knowledge, generate innovation" were some of the topics covered during the day. There have been content related to the need to balance family, the possibilities offered by telecommuting or work in the cloud, the controversies related to the theme of "if women act differently to men" or invisibility of women the little presence in the management areas, the under-representation, etc.

Among the participants, 21 speakers, we highlight profiles as varied and different as complementary (to name a few) of the Therese Jamaa , general manager and project leader GSMA Mobile World Capital Barcelona; Virginia Wassmann, head of Campus Community Madrid Space Google for Entrepreneurs; or Cecilia Tham , founder of Makers of Barcelona (MOB) and FabCafé Barcelona. A program rich in content, among which has been difficult, at least impossible to choose.

Under the proposed activities, #WomanLiderTIC year has incorporated two new very important: the Mentoring Lunch Accenture, which has offered 14 women the opportunity to create a space for networking and mentoring with the support of Acceture; and the Flash Speech, starring young women between 12 and 18 years, with the freshness and sincerity own age, have described their experiences in the field of technological projects which have the opportunity to participate.

The end of the day, of course, has been the # & Cocktails Net, a networking event and very relaxed, as they say responsible, accompanied by the "Combinado best."

In conclusion, Barcelona has had the opportunity to enjoy, for the second consecutive time, the points are already one of the most important events that give prominence to women in the field of ICT. 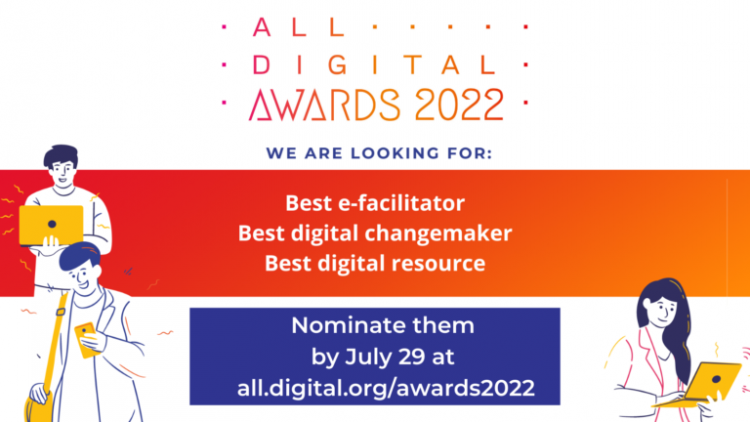 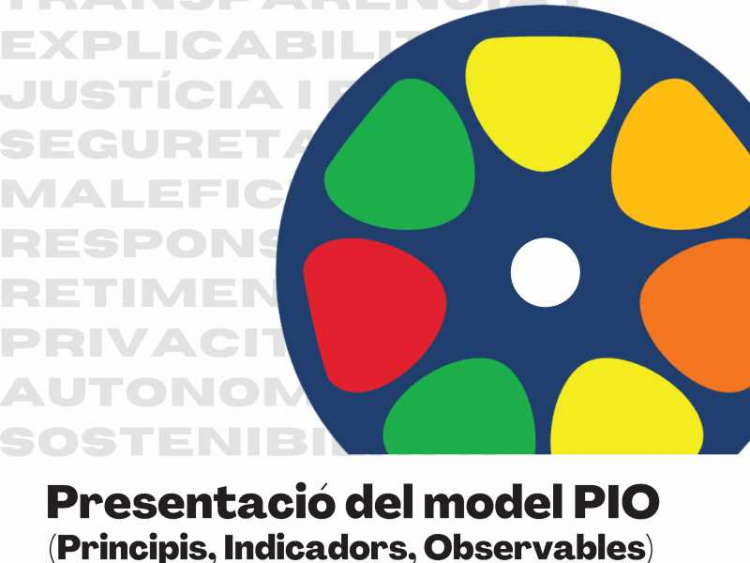 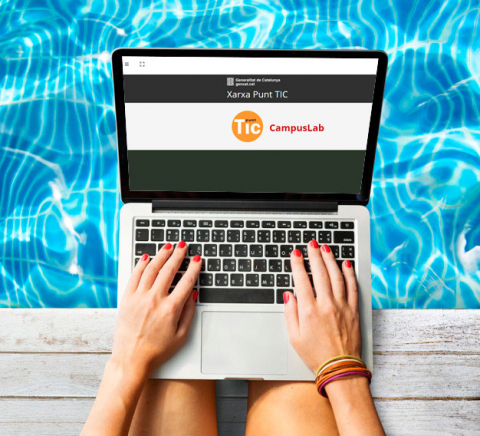 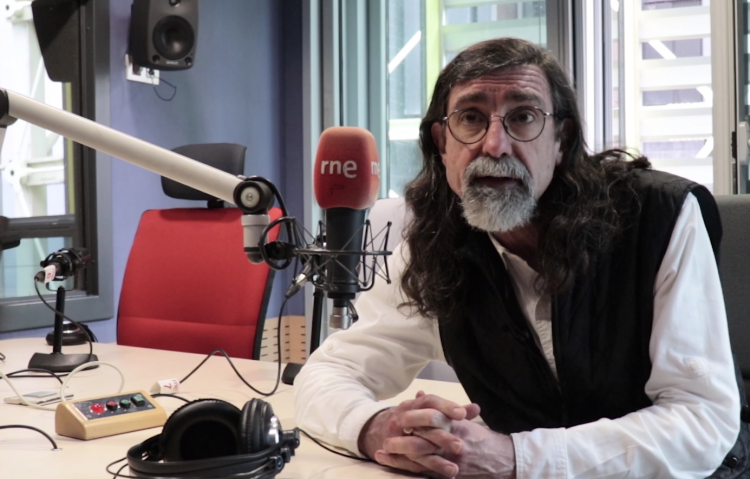