Code Club offers training to people who want to turn on a coding club
Post to 04/01/2018
0
Code Club is a worldwide network of volunteers and educators that organize free programming clubs for children ages 9 to 13. Those interested in joining it can participate in the... 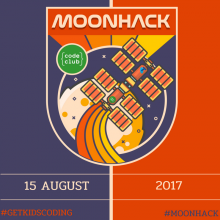