The community that brings together the different telecentre networks in Spain has announced its actions for Internet Day, also known as World Telecommunications and Information Society Day 2018. Some activities are addressed only to  association member, but there are others open to everyone, such as the webinars.

Webinars are video conferences that can be followed live. The cycle includes these three:

In addition, the telecentre network community has announced that on May 17 will make the official presentation of the "Social network of telecentre mobilizers". It is a network born with the idea of strengthening the community among the facilitatores, participants and organizations, as well as stimulating the creation of networks or groups of telecentres based on the contact between facilitators. 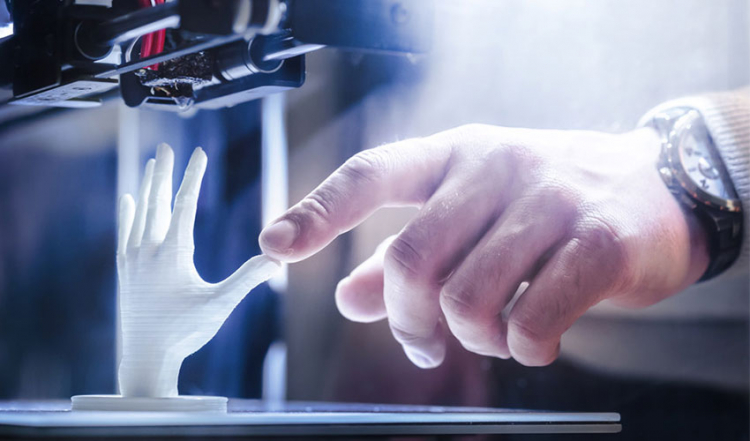 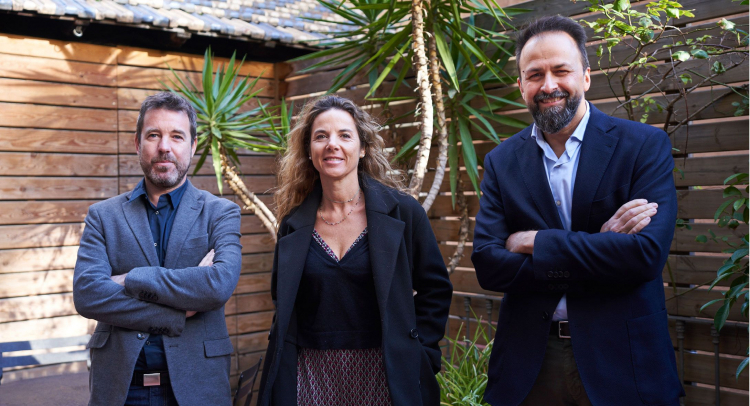 Participate in the 14th. Barometer of the technological sector in Catalonia 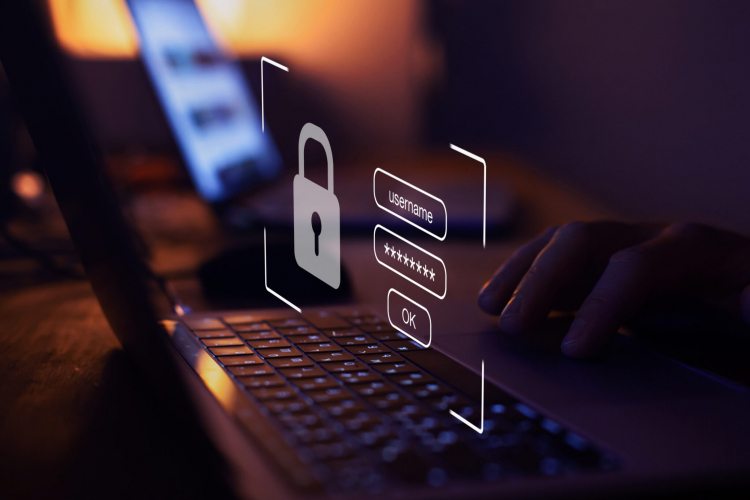 Educate yourself in cyber security