What kind of Internet do we want and what does it take to get it? In April 2014, the Association for Progressive Communications (APC) organized the "Global Meeting on Gender, Sexuality and the Internet" on gender, sexuality and the Internet in Port Dickson, Malaysia. There, 50 participants from six continents gathered, including gender and women's rights activists, members of the LGBTQ movement, organizations defending internet and technology rights, and human rights activists.

The objective of the meeting was to bridge the gap between feminist movements and those who defend internet rights, as well as to observe the intersections and strategic opportunities to work together as allies and partners. The existing discourse around gender and the Internet tends to focus on the gender components absent from the policies that govern the Internet, the resulting violations, and the need for greater participation of women in decision-making forums.

In order to redefine the limits of this dialogue, the meeting used a collaborative process to pose the question: "As feminists, what kind of internet do we want and what does it take to achieve it?". For three days, the participants discussed and debated the intersections between gender, sexuality and the internet, not only as a tool, but as a new public space.

In this process, the participants developed a set of feminist principles for the Internet. At the beginning, there were 15. Now there are 17. These principles are thought as a document in permanent process of construction that informs our work on gender and technology, in addition to influencing our conversations for the elaboration of policies related to governance of the internet, although they are in a permanent process of construction.

The 17 feminist principles for the Internet

2. Access to information. We endorse and protect unrestricted access to information relevant to women and queer people, in particular information on sexual and reproductive health and rights, pleasure, safe abortion, access to justice and LGBTIQ issues. This includes diversity of languages, skills, interests, and contexts.

3. Use of technology. Women and queer people have the right to code, design, adapt and use ICTs critically and sustainably, and to reclaim technology as a platform for creativity and expression, as well as to challenge cultures of sexism and discrimination in all spaces. Movements and public participation

4. Resistances. The Internet is a space where social norms are negotiated, developed and imposed, often as an extension of other spaces shaped by patriarchy and heteronormativity. Our fight for a feminist internet is the continuation of our resistance in other spaces, both public and private.

5. Construction of movements. The Internet is a transformative political space. It facilitates the emergence of new forms of citizenship that allow people to claim, build and express their individuality, their genders and sexualities. This includes connecting across territories, demanding accountability and transparency, and creating opportunities for the sustainable growth of the feminist movement.

6. Decision making in Internet governance. We are in favor of challenging the patriarchal spaces and processes that control internet governance, and including more feminists and queer people in decision-making. We want to democratize the formulation of policies that affect the internet, as well as to disperse property and power in global and local networks.

7. Alternative economies. We are committed to questioning the capitalist logic that pushes technology toward greater privatization, profit, and corporate control. We work to create alternative forms of economic power based on principles of cooperation, solidarity, common goods, environmental sustainability and openness.

8. Free and open source programs. We are committed to creating and experimenting with technology, including digital security and protection, using open source tools and platforms. For our practice it is essential to promote, disseminate and share knowledge about the use of these tools.

9. Amplification of feminist discourse. We claim the amplifying power of the internet in relation to narratives about the realities that women live. It is necessary to resist against the religious right, as well as other extremist forces and against the state, when they monopolize morality, silence feminist voices and persecute those who defend women's human rights.

10. Freedom of expression. We defend the right to express ourselves sexually as a matter of freedom of expression and of no less importance than political or religious expression. We radically oppose any effort by state and non-state actors to control, monitor, regulate and restrict queer feminist expression on the internet through technology, legislation or violence. We affirm that this is part of a broader political project of moral vigilance, censorship and hierarchical discrimination of citizens and their rights.

12. Consent. An ethics and a consent policy need to be incorporated into the culture, design, policies, and terms of service of internet platforms. Women's agency lies in their ability to make informed decisions about what aspects of their public or private lives they want to share online.

13. Privacy and data. We support the right to privacy and full control over data and personal information online at all levels. We reject the practices of states and private companies that use data for profit and to manipulate online behavior. Surveillance is the historical tool of patriarchy, used to control and restrict women's bodies, voices, and activism. The same is true for surveillance practices by individuals, the private sector, state and non-state actors.

15. Anonymity. We defend the right to anonymity and reject any attempt to restrict it online. Anonymity allows our freedom of expression online, especially when it comes to breaking the taboos of sexuality and heteronormativity. It also allows us to experiment with gender identity and ensures the safety of women and queer people who are affected by discrimination.

16. Girls, boys and young people. We call to include the voices and experiences of youth in decisions made regarding online safety and to promote their protection, privacy and access to information. We recognize the right of girls and boys to a healthy emotional and sexual development, which includes the right to privacy and to access positive information about sex, gender and sexuality at critical moments in their lives.

17. Violence online. We call on all internet stakeholders, including users, policy makers, and the private sector, to address the issue of online harassment and technology-related violence. The attacks, threats, intimidation and surveillance that women and queer people experience are real, harmful and alarming, and are part of the broader problem of gender-based violence. It is our collective responsibility to address and end this violence. 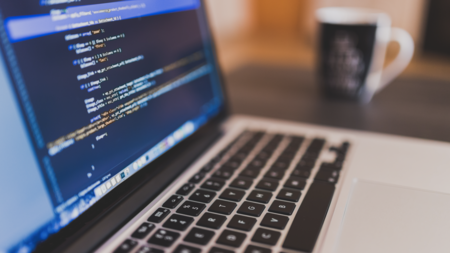 A proposal to improve youth employability 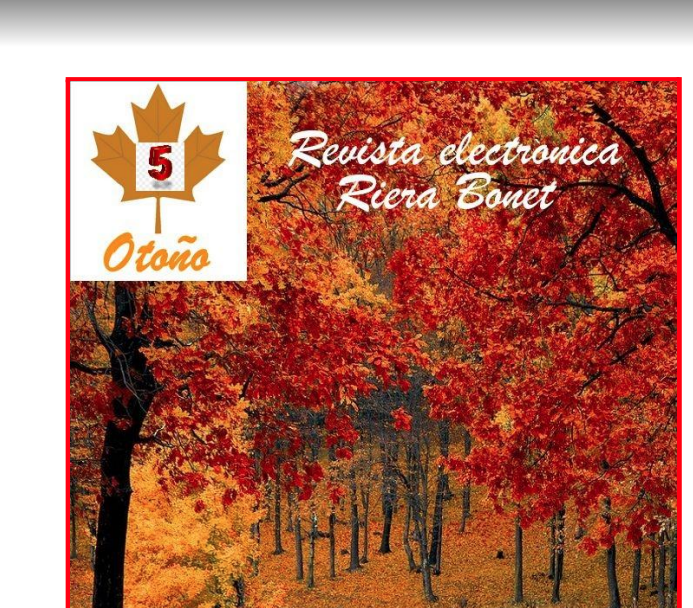 A digital magazine created by women