97% of Europeans have been exposed online to misinformation and fake news, 37% of them daily . Misinformation has a negative impact on society, and in particular issues related to politics, immigration, social minorities and security.

11 years ago, ALL DIGITAL launched a European campaign on digital and online literacy to teach the benefits and opportunities of the digital world.

The 'Get Your Facts Straight' campaign aims to continue this work due to the increasing digitalization of society, where media and digital literacy have become an integral part of it. The aim is to fight this phenomenon to provide tools to citizens and families.

The meeting will be held in Brussels on March 10 where different entities will meet with the following program :

By Renato Sabbadini , Chief Executive Officer of ALL DIGITAL

How can we empower citizens to become critical thinkers, to recognize misinformation, and to respond in response. What is the best formula for successful media literacy programs? Who should be involved: educators, young people, parents, journalists, platforms ?.

4.30pm Official launch of the 'Get Your Facts Straight!'

You can formalize your registration here. 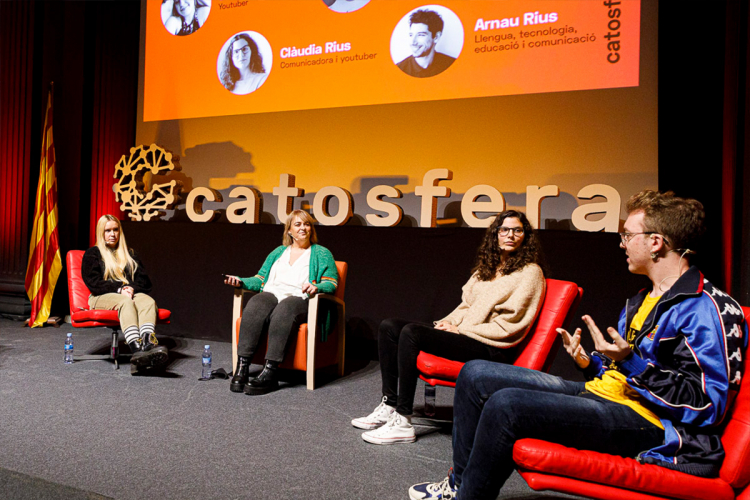 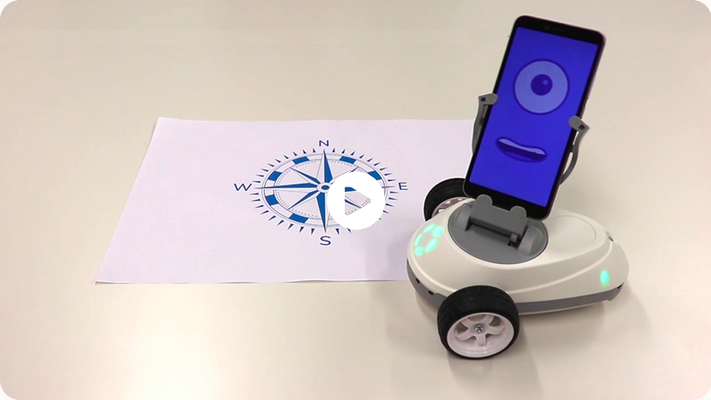 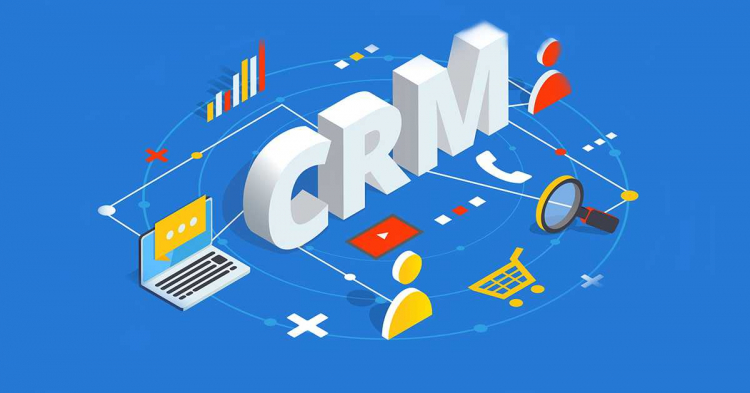 A digital transformation project of the third social sector 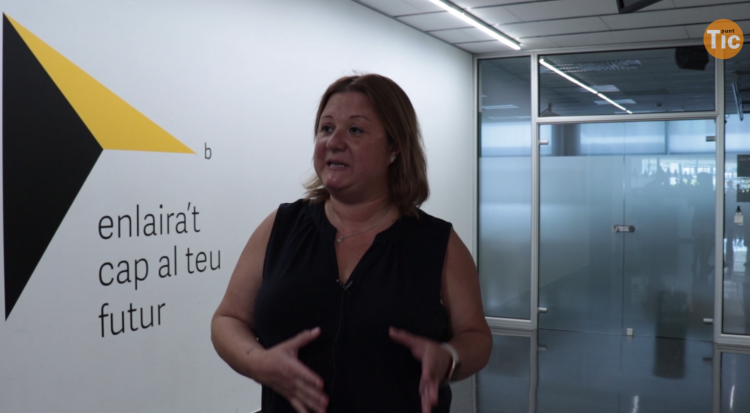 A proposal for the educational use of 3D printing at school