Augmented Reality, a new incentive in the libraries of the Ribera d'Ebre

From now on, visiting the libraries of the Ribera d'Ebre (Tarragona) will have a new incentive that will add fun to its users: augmented reality. The use of new technologies allows not only to read a story, but also to enter the book and form part of what it tells us. To make it possible, those responsible for the libraries of the region participate in the information session organized by the Telecentre of the Ribera d'Ebre to learn how this new format works.

These activities of augmented reality are aimed at children between 5 and 10 years old to be done with an adult, since they must be done with a mobile phone or tablet . One of the applications that has been used is Quivervision, which by means of one of the electronic devices, focuses on sheets, which can be downloaded from the web, they are painted and then the drawings of the image come alive. Another activity is carried out with books of augmented reality. The application of each book is downloaded to the mobile or tablet and focuses on viewing the animated images. 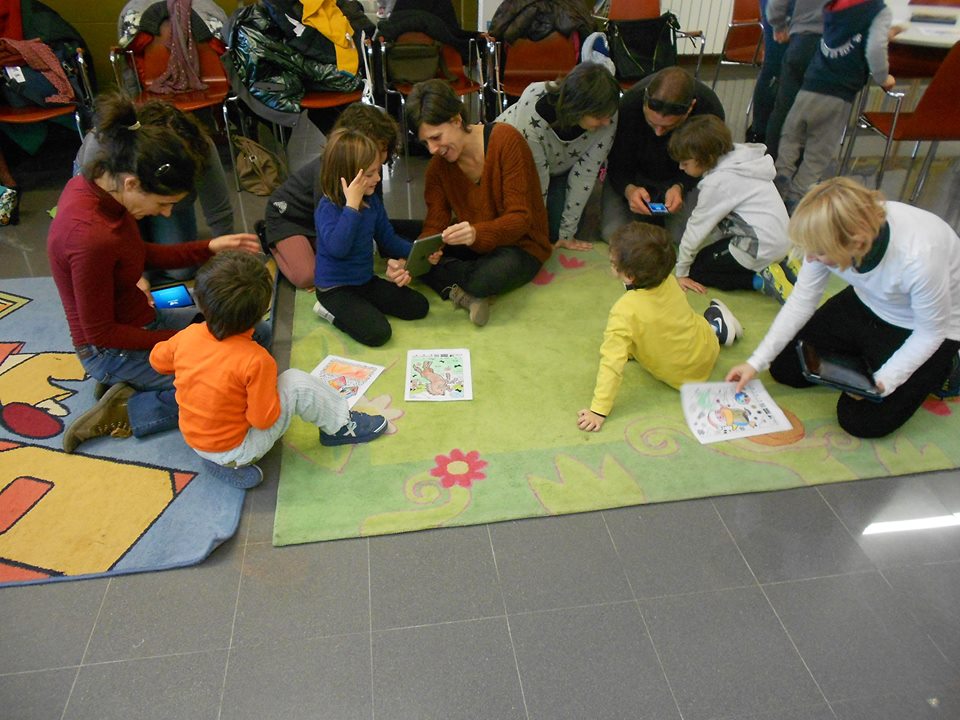 For the moment they already know Móra d'Ebre, where the head of the Telecentre made an augmented reality session last December. 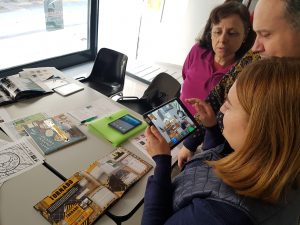 La Torre de l'Espanyol, Benissanet, Móra la Nova and Ginestar will be able to put into practice this new technology and, in the near future, the rest of the libraries in the region will also be added to bring this fun format to the users of the libraries that combines reality and virtual world.