1. Verify that the applications you download come from official sources

Apps are the main life cybercriminals use to compromise mobile devices. It's tempting to get a free paid app from a third-party store, but while it's illegal at first, it also has a high probability of embedding malware.

The two most popular official stores - Google Play or Apple Store - typically don't allow risky apps through the door and do at least a first layer of security checks that third-party stores don't. To avoid malware, make sure the apps you download come from well-known, official sources.

2. Read well the permissions to grant to the applications

Sometimes malicious apps make their way to official stores. Sometimes when Google and Apple receive an alert and remove them, they do not notify the thousands of users who still have these applications on their device. As a result, these devices are infected and your data is exposed.

Enabling the automatic update of our applications in the general settings ensures that we are not using the version of an application that is out of date and has been removed from the official stores. In general, updates to an application often come with security fixes that should not be ignored.

The network is the second main vector of attacks on mobile devices. Open networks are not necessarily malicious, but hackers can easily spoof and / or intercept the data that passes through them. Therefore, you should avoid processing confidential data or carrying out important transactions while we are connected to a public network.

5. Do not leave your NFC, Bluetooth and Wifi activated by default

Keeping these channels always open, especially if we use them regularly, has a cost. When we activate the NFC payment service, Wifi or Bluetooth, it represents an open door for intruders to connect to your mobile device and extract data.

New versions of the Android and iOS operating systems are regularly updated. These updates are a critical part of system stability and security, including feature enhancements, fixes, and other vulnerabilities. Although updating your device's system requires little or no effort, make sure that it will not be compromised by exploiting known security flaws.

7. Do not modify the operating system without knowledge

If you modify your smartphone's operating system (root) to take advantage of additional features, you expose yourself to malicious and intrusive behavior. It is important to know that 75.1% of mobile applications automatically check the root / jailbreak status of devices to execute specific commands. This practice weakens a device's resistance to attack and puts personal and corporate data at risk.

8. Make a backup of your device data

Backups are very important, because it allows you to save the information on your mobile in case of failure, loss of data or accidental deletions. There are several ways to do it.

A quick option is to copy it to the expansion card or via the manufacturer's sync software, which can also support data such as favorites or Wi-Fi passwords. This synchronization software makes periodic backup copies of data and settings in applications, messages, keyboard dictionaries, among other settings. By connecting the equipment to recharge it on the PC, this support can be performed.

Another alternative is the cloud services that save our photos and / or files as they are generated and also data, agendas and contacts. The important thing is to have a support scheme available for any unforeseen event. 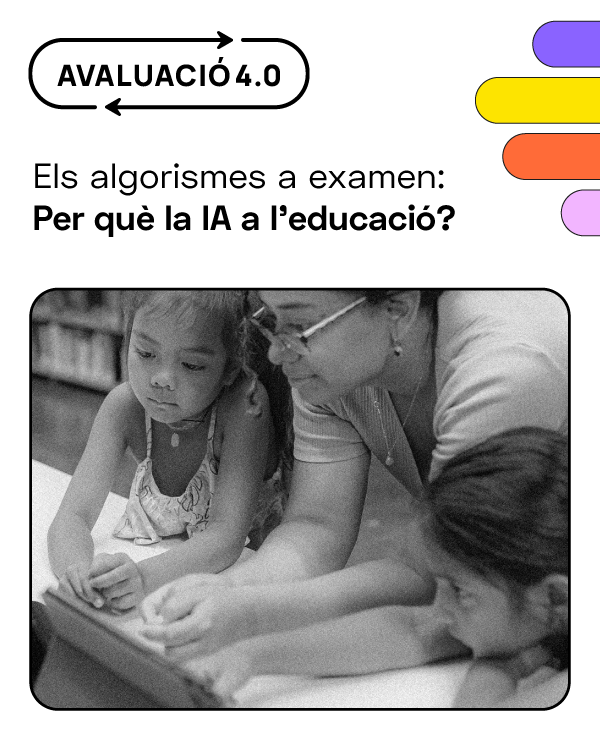 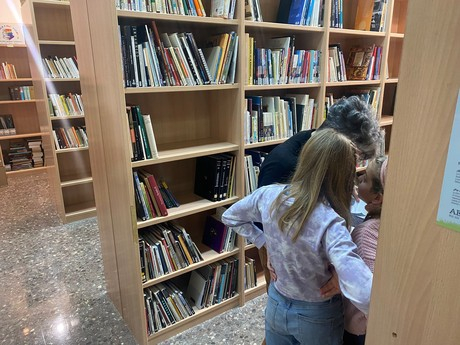 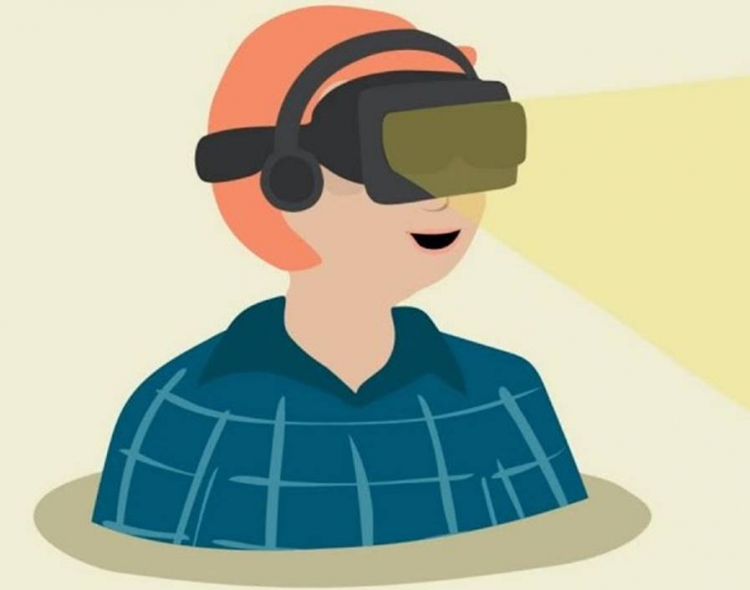 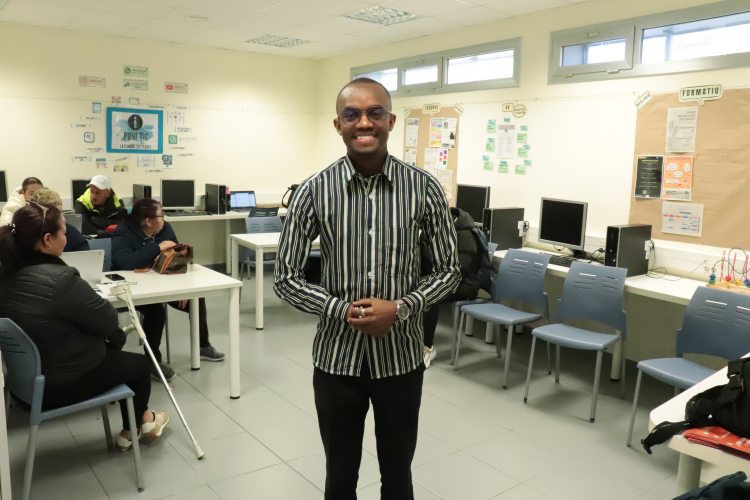