The province of Tarragona has a total of 10 counties and 184 municipalities, of which 142 have less than 150 inhabitants per square kilometer. Thus, 77% of the localities are rural and more than 20% of the total population lives there . During the last decades, the large coastal cities have been growing in number of inhabitants, while most of the small municipalities with a rural tradition (a large majority located in the interior) have experienced an aging population and a loss of residents and neighbors

In this sense, the challenge 'How 3D printing can give life to rural municipalities in the demarcation of Tarragona' of the Diputació de Girona seeks to alleviate the situation and bring the rural world closer to society as a whole to promote territorial balance .

"The aim is to take advantage of this open, digital, social and collaborative innovation tool to contribute to equal opportunities for all people", explains Jordi Nager Duch , technical facilitator of the Human Resources Area, Employment and Entrepreneurship of the Diputació de Girona and promoter of this challenge. It was developed during the Digital Social Innovation course promoted by the Secretariat of Digital Policies of the Generalitat de Catalunya, although it has not yet been carried out.

The pilot test would start on a small scale, in two rural municipalities that represent the demarcation as a whole, to test, learn, validate and improve as the challenge progresses and, subsequently, incorporate other interested municipalities. These would help to energize their locality and promote social contact between grandparents, parents, children, grandchildren, etc.; while making 3D printed objects collaboratively and together.

The challenge pays special attention to people over 65 , who represent a high percentage in rural municipalities. The aim is to capture their attention with the countless examples of uses or utilities of 3D printing, beyond the relevance they have had during covid-19. "In order to bring this technological innovation to the neighbors of the two pilot test towns, it is key that it is useful to them on a personal level," explains Nager.

The Digital Manufacturing Laboratory of the Boca de la Mina Innovation and Training Center of the Tarragona Provincial Council, which has recently been launched, could play a key role in addressing this challenge, involving the greater number of agents of the quadruple helix. 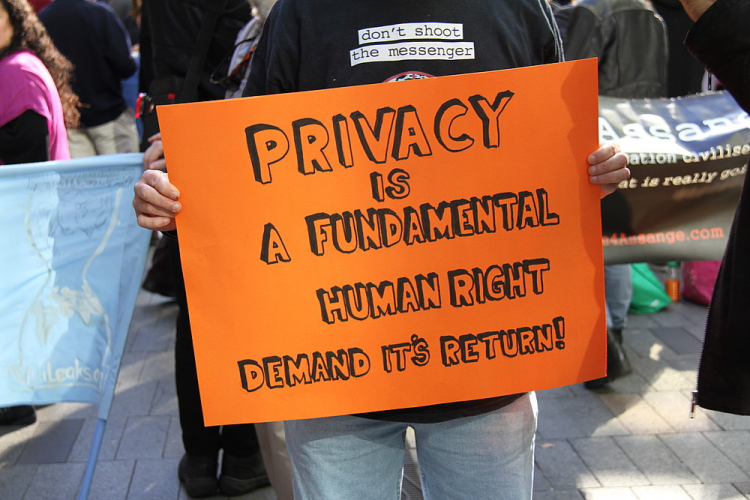 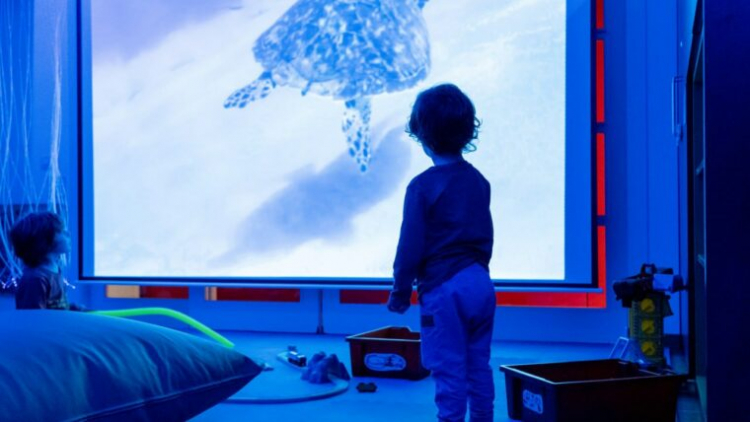 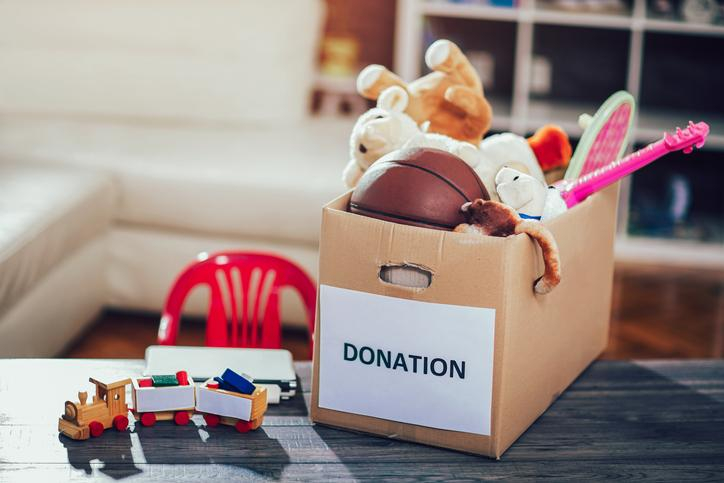 Recycled gifts for an inclusive Christmas 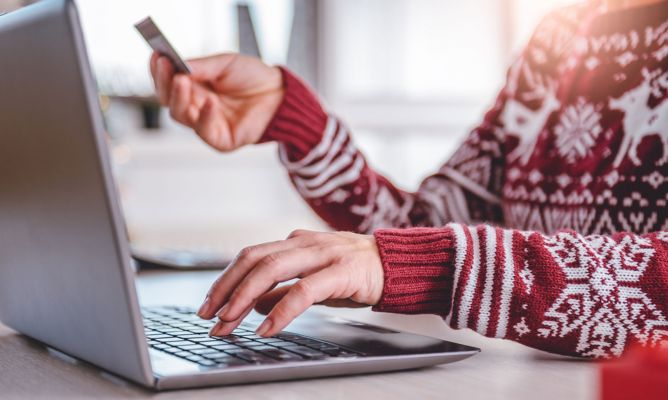