Baix Llobregat hosts the 3rd Week of Co-innovation
28/11/2016
0
The Co-innovation Week is an annual event to bring together organizations and non-profit entrepreneurs and the general public during a week of dialogue and interaction to achieve innovative initiatives emerge. The third edition will take place from 28 November to 2 December at various locations in...

Awards for innovative projects for the quality of democracy 2017
24/11/2016
0
The City Council of Barcelona will provide funding to projects that propose outstanding innovations in the field of active participation and democracy. Applications can be submitted until 15 December 2016.

Open call to participate in Yuzz 2016-2017
16/11/2016
0
They look for young people with innovative ideas that want to become "yuzzers." The deadline to register for the eighth edition of Yuzz is open until 2 December 2016.

Conferences on new trends and business, in Girona
08/11/2016
0
Girona Emprèn organizes this cycle that will focus on new business opportunities generated by the emergence of Big Data, the Internet of Things (IoT), the Open Innovation and new technologies. There will be four sessions, to be held between 24 November 2016 and 12 January 2017. 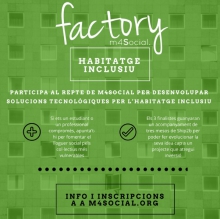 Catalunya Emprèn has driven more than 5000 business projects in 2015
14/10/2016
0
The Department of Business and Knowledge has confirmed the reissue of the program Catalunya Emprèn for the next year, with the aim of consolidating Catalonia as a benchmark of entrepreneurship in Europe.

The MWC premiere Yomo, a space to promote the STEAM disciplines among young
26/09/2016
0
For the first time, the Mobile World Congress will host a space exclusively aimed at young people. This is the first edition of the Youth Mobile Festival Barcelona (Yomo... 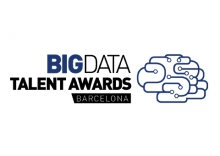 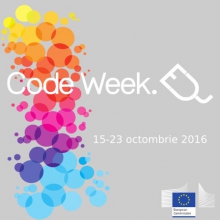