Fighting against violence towards women in Punt Òmnia Sant Roc

Listen post with
woman | man voice
The Omnia in the San Roc neighborhood participated in the event for the elimination of violence against women on November 25.

The participants and users of the space collaborated with the entities of the ICI Project and the Badalona Sur Consortium to support them, expose banners with images that symbolize clouds of claiming words and photos of joined hands that they previously designed to reject violence in this demonstration to say enough.

Previously, users helped paint boxes and shoes necessary for the act in memory of the women killed during the year. 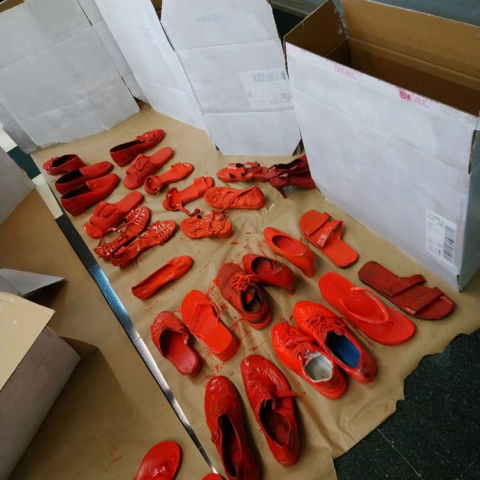 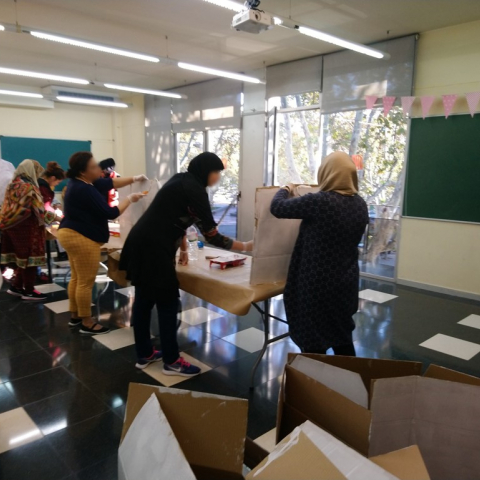