"Robots have transformed many industries, most notably manufacturing, and have the power to deliver tremendous benefits to society, such as in search and rescue, disaster response, health care, and transportation. They are also invaluable tools for scientific exploration in environments inaccessible to humans, from distant planets to deep oceans. A major obstacle to their widespread adoption in more complex environments outside factories is their fragility. Whereas animals can quickly adapt to injuries, current robots cannot ‘think outside the box’ to find a compensatory behaviour when they are damaged: they are limited to their prespecified self-sensing abilities, can diagnose only anticipated failure modes, and require a pre-programmed contingency plan for every type of potential damage, an impracticality for complex robots. A promising approach to reducing robot fragility involves having robots learn appropriate behaviours in response to damage, but current techniques are slow even with small, constrained search spaces. Here we introduce an intelligent trial-and-error algorithm that allows robots to adapt to damage in less than two minutes in large search spaces without requiring self-diagnosis or pre-specified contingency plans. Before the robot is deployed, it uses a novel technique to create a detailed map of the space of high-performing behaviours. This map represents the robot’s prior knowledge about what behaviours it can perform and their value. When the robot is damaged, it uses this prior knowledge to guide a trial-and-error learning algorithm that conducts intelligent experiments to rapidly discover a behaviour that compensates for the damage. Experiments reveal successful adaptations for a legged robot injured in five different ways, including damaged, broken, and missing legs, and for a robotic arm with joints broken in 14 different ways. This new algorithm will enable more robust, effective, autonomous robots, and may shed light on the principles that animals use to adapt to injury. " 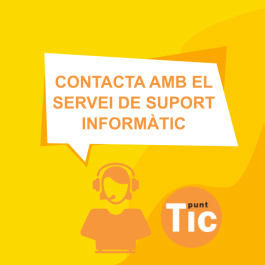 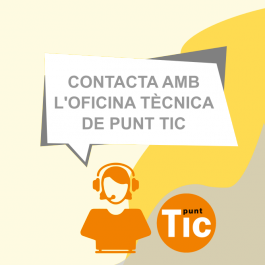 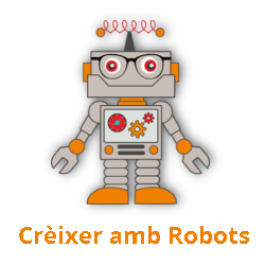 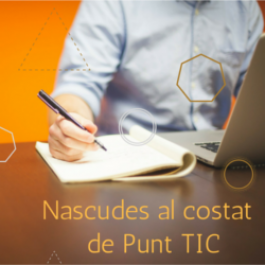 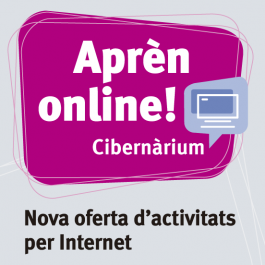 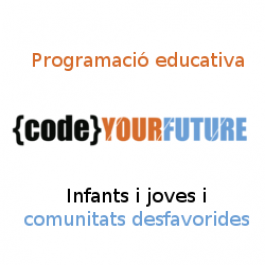 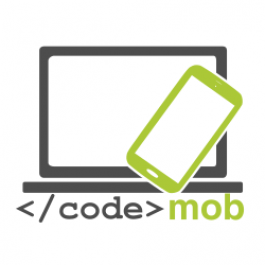 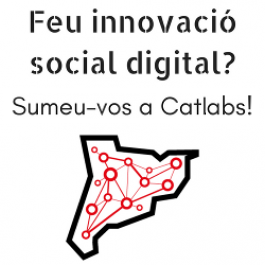